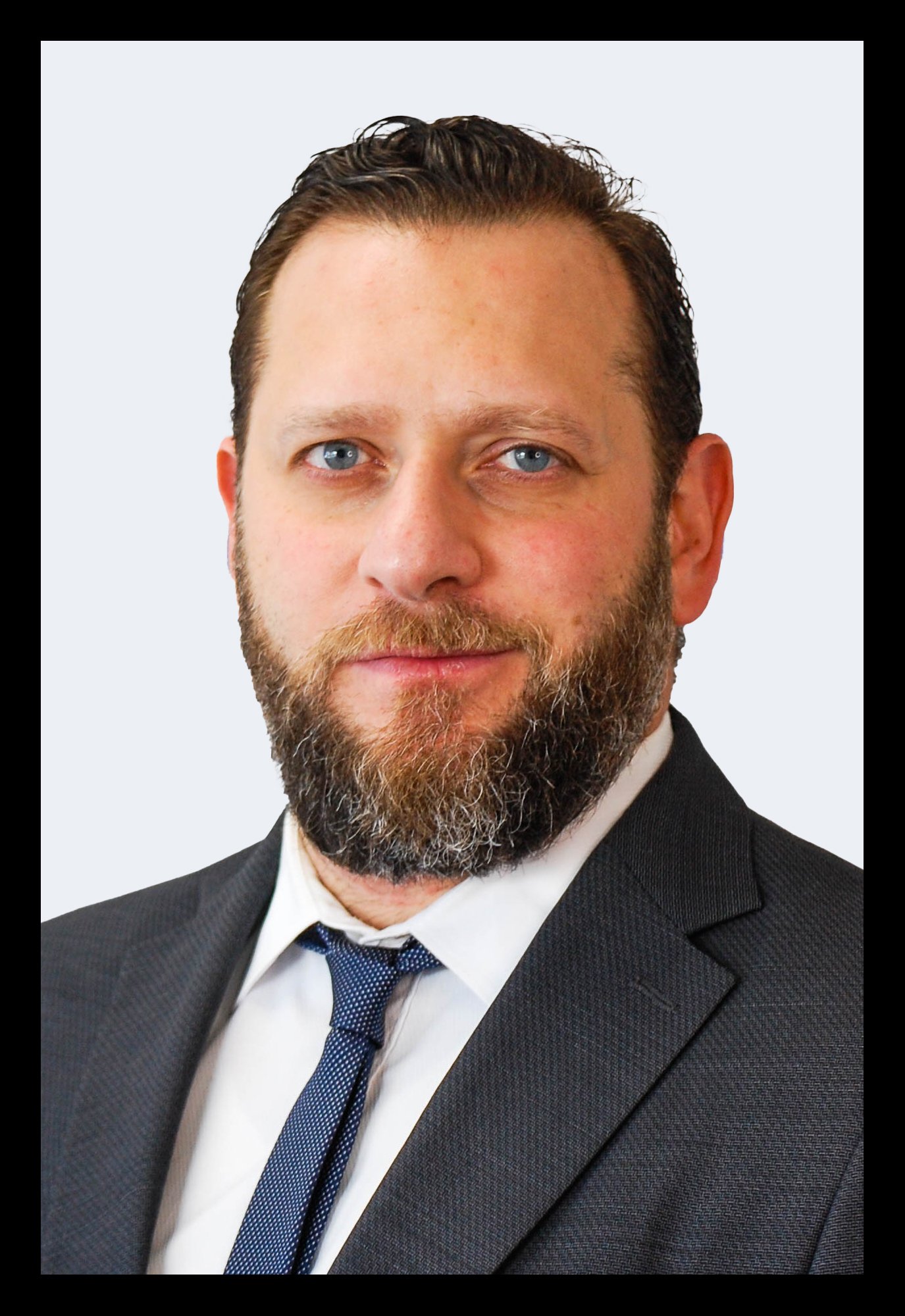 Khaled Elsheref oversees the strategic direction of Altair Solar and serves as the company’s brand and marketing visionary. Prior to founding Altair Solar, Khaled worked for multiple solar companies, he most recently worked for a solar system integrator in the Silicon Valley, where he lead the sales and marketing efforts for the company and was directly responsible for significantly increasing the sales volume and revenue. Khaled also worked for Solyndra Inc, a Silicon Valley thin film solar manufacturer. There he contributed to starting the first European sales office, which was responsible for 70% of the sales volume.

Prior to his role in sales and business development at Solyndra, he was a senior R&D process engineer there, he lead the efforts in developing and ramping the production for the contact layers of the CIGS solar thin film stack.

Prior to joining Solyndra, he worked as a senior R&D process engineer for Applied Materials, he lead multiple efforts for customers on projects such as Sony’s PS3, TSMC’s foundry dielectric processes as well as projects for Intel and TI. He has 7 patents for some of his most dominant work at Applied Materials.

Khaled Elsheref holds a Bachelor of Science degree in electrical engineering from the University of Minnesota.
He is also NABCEP certified and has an advanced solar design certificate from the Solar Training Institute.

Ready To
Get Started?

We would love to hear from you. Fill out the form to get the process started and we will get back to you as soon as possible.