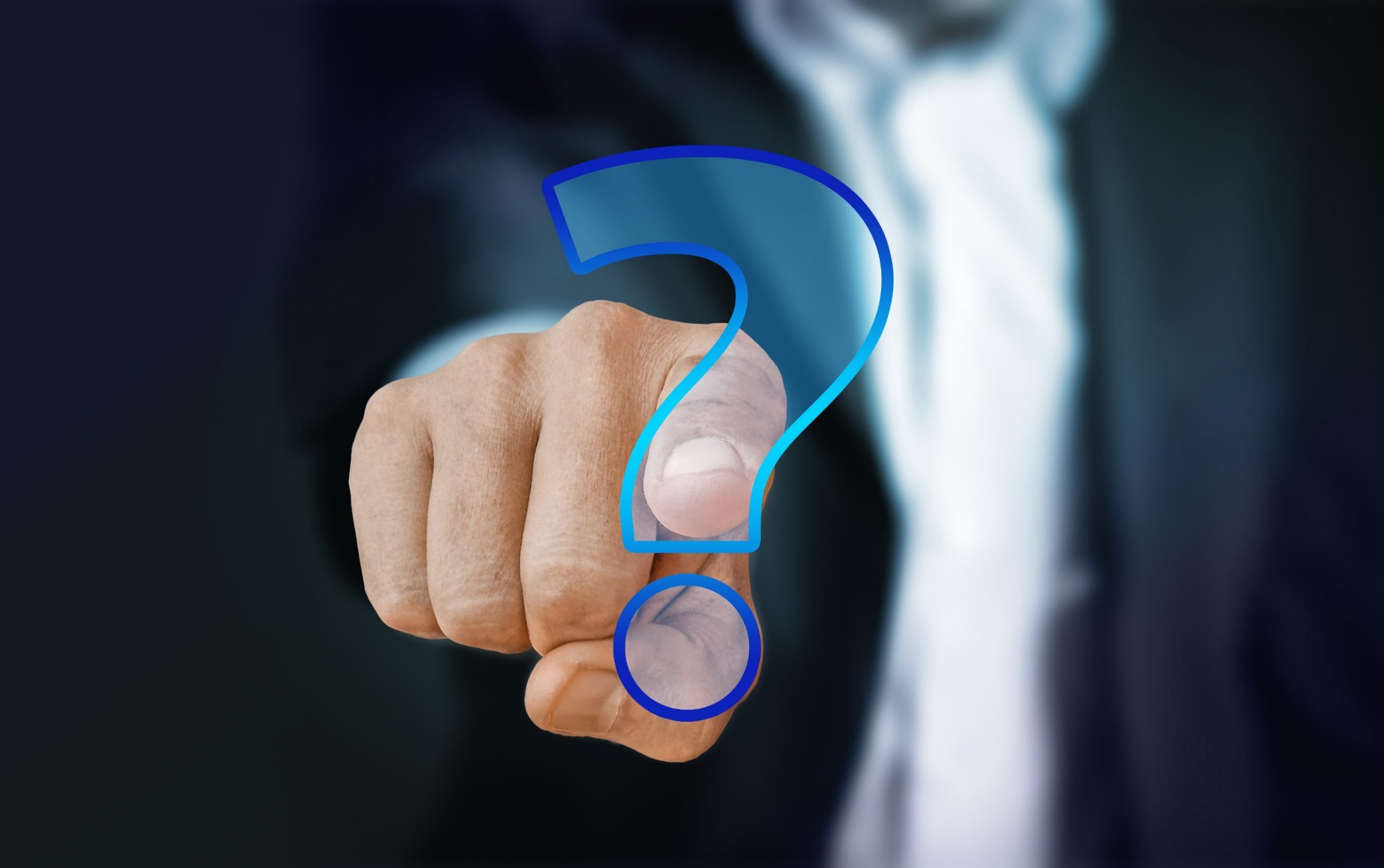 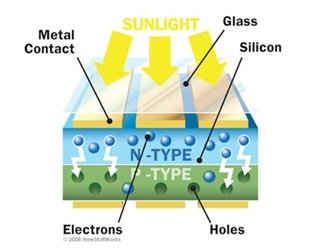 Your home runs on AC or alternating current, but your solar panel generates DC or direct current. In order to convert the solar energy to a usable current, it must be directed to a solar inverter. If your home is connected to the electrical grid, then you would be using a grid-tie inverter. If your electrical panel produces more electricity than your home needs, you can send power back into the electrical grid and receive credits from your electrical company. If your panels are only producing a portion of the electricity your home needs, then the grid will make up the difference.[/et_pb_text][/et_pb_column][/et_pb_row][/et_pb_section]